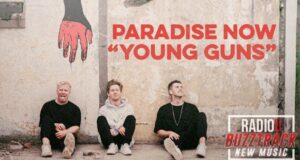 New to RadioU this week Listen, request, or buy below: Our favorite band from Wales has done it again! Paradise Now‘s latest single “Young Guns” is straight-up rock just the way we like it and you can hear it now on RadioU!   Request for the Most Wanted  As an Amazon Associate, RadioU earns from qualifying purchases. [...] 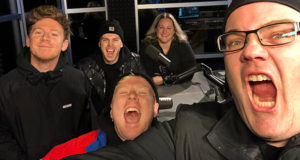 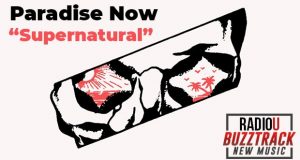 New to RadioU this week Listen, request, or buy below: Paradise Now is returning to the U.S. to play some shows with Disciple and we’re getting you hyped by playing their brand new single! “Supernatural” is their latest and you can hear it now on RadioU! Request for the Most Wanted  As an Amazon Associate, [...] 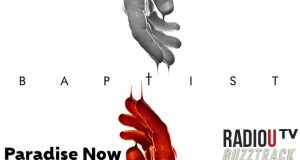 New to RadioU TV this week Watch, vote, or buy below: Following the success of their debut single on RadioU, Paradise Now is making their way to TV! The boys from Wales have a rocking new video for their hit “Baptist” and you can see it now on RadioU TV! Vote for the Most Wanted As [...]

2020 is going to be a great year to catch RadioU bands in concert, with some pretty amazing stuff being announced already.  On January 23rd, Thrice will kick off their Vheissu 15th Anniversary Tour. They’ll be playing the album in its entirety at shows through February 29th and you can find dates and details below. [...]