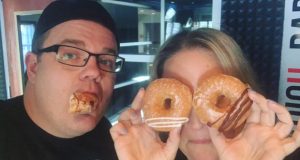 Can things get better than best? Krispy Kreme thinks they’ve improved on the Original Glaze by filling it with kreme. Is it true? The RIOT assumes their sacred duty and tests the veracity of these claims by eating the donuts. Watch and learn the truth!!! [...] 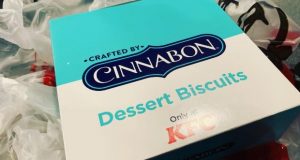 Obadiah may have missed Avengers this weekend, but there is no way he was missing the biscuits. TODAY the evil genius’s at KFC unveiled the Cinnabon Biscuit. The RIOT could not sit idly by while these biscuits were in the wild which is why we are having a post-show Food Fight! FRESH BISCUITS!!! (not a [...] 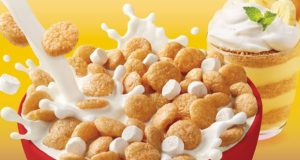 This is our job now. Eating cereal. The perpetual march of cereals continues as The RIOT finally gets their hands on Nilla Banana Pudding cereal and Lucky Charms Frosted Flakes. Will Nikki be disappointed? Is it possible to have Lucky Charms minus the kitty litter? Let’s find out! [...] 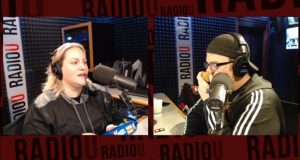 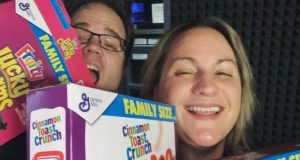 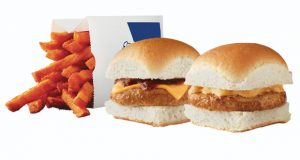 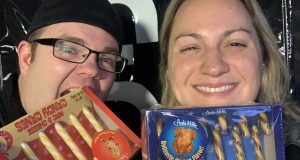 One of the most important things that modern science has given us? The ability to make one thing taste like something else. Today, The RIOT puts it to the ultimate test with Mac & Cheese and Rotisserie Chicken Candy Canes! [...] 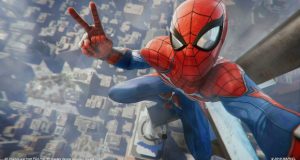 Months of hype and Marvel’s Spider-Man is finally here! Join Obadiah as he hangs with Peter, Mary Jane, Aunt May… and discovers some new Spider suits! [...] 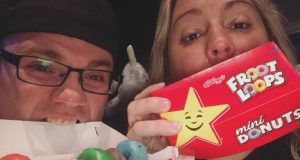