Silent Planet just released a surprise new single titled “Panopticon.” You can hear their latest for yourself below. ﻿ Last month the band revealed that they would be heading back out on the road in the fall. They have several dates scheduled that will take them to cities across the eastern half of the U.S. [...]

Fit For A King and August Burns Red have teamed up for the Guardians Of The Path EP which features new takes on two songs from each band. They also have a line of limited edition crossover merch. You can hear the new music below. The bands are also headed out on tour this fall [...]

Silent Planet will be back on tour this September. They recently revealed several dates that will take them to cities across the eastern half of the U.S. The full schedule and additional info can be found on their Twitter. ﻿ If you missed it, Silent Planet’s Garrett Russell and Fit For A King’s Ryan Kirby [...]

Paradise Now’s Lockdown Mixtape EP is out now and includes four brand new songs as well as a remix of their track “WildOnes” and an acoustic version of “Machines.” You can add it to your collection below. ﻿ They’ve also premiered a music video for the song “Monsters” featuring Ryan Kirby of Fit For A [...]

Lightworker premieres the video for Empyre 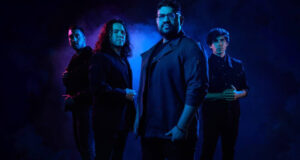 RadioU Battery band Lightworker just premiered the new music video for their song “Empyre” off of their recent album Fury By Failure. You can check it out on the Solid State Records YouTube channel. Fury By Failure was released in April as the band’s debut album. It includes ten tracks and guest appearances from both [...]

Fit For A King announces a world tour

Fit For A King has announced that they’re setting off on the Dark Skies World Tour in 2020. The first set of shows will take them across the U.S. from March 7th until April 11th and you can find all the dates and ticket info on their Twitter. We are pleased to announce the first [...]

Fit For A King frontman Ryan Kirby and Phinehas guitarist Daniel Galley are continuing their special metal covers series by sharing their new rendition of Underoath’s “A Boy Brushed Red Living In Black And White.” You can hear the new jam below. The duo started their covers project in January with the intention of releasing [...]

Fit For A King goes in-depth in new interview

Fit For A King frontman Ryan Kirby recently did an in-depth interview with Substream Magazine where he discussed the band’s latest album Dark Skies and gave some details on what the band has planned for the rest of 2019. You can link up to the interview below. INTERVIEW: Ryan Kirby of @fitforaking on confronting darkness [...] 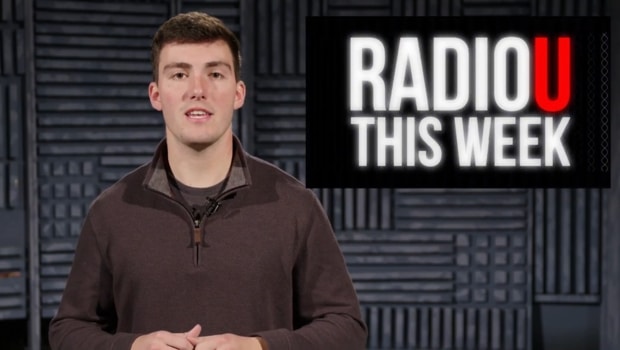