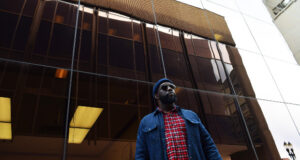 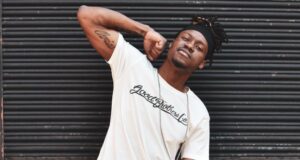 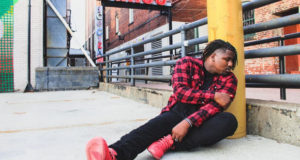 This week in RadioU Fusion brings us another round of great new music, led by a new track from Daniel AMP. His latest is titled “Crown” and you can hear it below. We also heard from Sareem Poems, who shared his new song “Mourning The Morning.” Check it out for yourself right here. B. Cooper [...]

Sareem Poems is Kick’n It with a new single

RadioU Fusion artist Sareem Poems dropped his latest single “Kick’n It” over the weekend. Here’s what he has to say about it… “Kick’n It” is my ode to Hip Hop. Starting when my love for it began. Thanks to everyone that has listened & supported so far. This song wouldn’t be possible without @newselphs time [...]