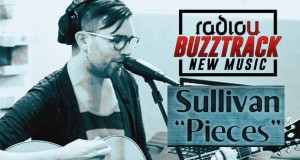 Plus Switchfoot’s already planned your summer vacation, Sullivan’s new Christmas song, and getting to know Knox Hamilton… twenty one pilots is giving you the opportunity to experience them live in concert no matter where you are. They’ll be streaming their Blurryface Live concert on Palladia on New Year’s Day at 9 PM Eastern. You can [...] 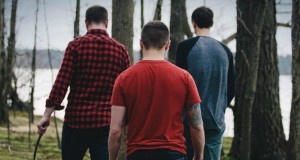 Sullivan – “Where The Pavement Meets The Road” 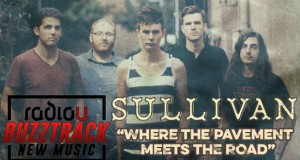 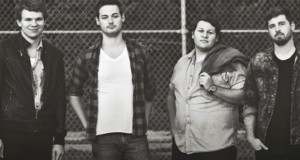 Plus, Dustin Kensrue releases new song from upcoming solo album, Sullivan goes acoustic, Lecrae posts new tour dates and more. Pioneer’s new Passive Aggressive EP will be out March 31st and they’ve posted a little teaser on Instagram. Check out some behind-the-scenes footage from an upcoming music video and get a little taste of new [...]