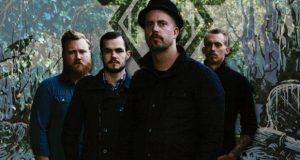 Plus contests from Knox Hamilton and Silent Planet, and the formation of TRAMPS… You probably know that Project 86 has been working on a PledgeMusic campaign to fund a brand new album, but they aren’t stopping there. They’ve announced if they can get to 150% funded, they’ll do a double album. Knox Hamilton just launched [...]