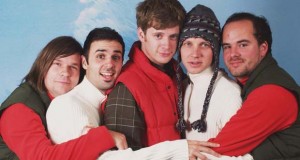 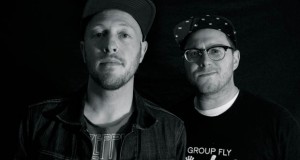 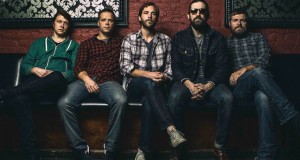 Trip Lee has released his new video for “One Sixteen” from his latest record “The Good Life.” This is bittersweet news as he also announced via Twitter that he will be taking a break from music after wrapping up this fall’s Unashamed Tour with Lecrae and Tedashii. Trip has also released a new book titled [...]