Wolves At The Gate – Counterfeit 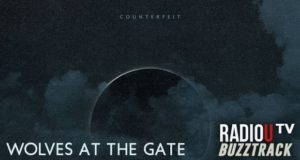 New to RadioU this week Listen, request, or buy below: Wolves At The Gate has some huge summer plans in the works and it all starts with their new song “Counterfeit” getting added to the playlist! We’ve got it and you can hear it now on The U! Request for the Most Wanted  As an [...]

Wolves At The Gate – A Voice In The Violence 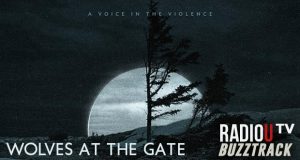 New to RadioU TV this week Watch, vote, or buy below: Vote for the Most Wanted As an Amazon Associate, RadioU earns from qualifying purchases. [...]