The band Disciple recently collabed with our Fusion artist Legin on a new song called “Amen To That” and would you look at that? It’s now available for pickup right here. ﻿ Next month Disciple will be headlining the free Rock On Water festival in Jeffersonville, Indiana. The show is scheduled for September 10th and you [...]

Are you a coffee connoisseur? If so, Fusion artist Propaganda just launched his own cold brew coffee brand called Terraform just for you to sip some excellence.   View this post on Instagram   A post shared by Prop (@prophiphop) Earlier this year he posted a video where he and Lecrae teamed up for a live [...] 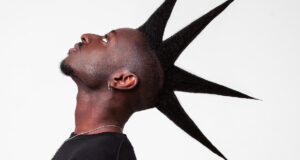 Jay-Way just dropped the official music video for his latest single “Shawty Goodnight” with RadioU Fusion artist Parris Charriz. You can see it now on his YouTube channel. It’s his first new release from Jay-Way since May of last year when he premiered “Coolie” along with an official music video to go with it. You [...] 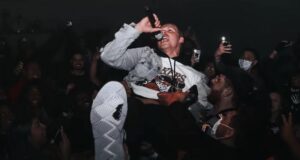