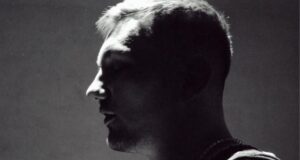 Reach Records artist Hulvey and his wife welcomed their first child, Memphis, into the world this past Thursday! View this post on Instagram A post shared by Hulvey (@hulvey) U can watch his most recent music video for the song “Closer.” [...]

Hulvey took to Instagram Live this week to tease out two unreleased songs to his fans, one with Aha Gazelle and another that will feature nobigdyl. View this post on Instagram A post shared by RadioU (@radiouofficial) He recently put out a few singles over the course of 2022 including “Beautiful,” which U can watch [...]

Hulvey has been relentless in putting out new music this year so it was no surprise when the Reach Records artist took to Twitter to announce his third single of 2022, “Closer” is coming out this Friday, October 14th on all streaming platforms. One of his more recent songs is “Beautiful” and we left the [...]

Eighteen months since the release of Hulvey‘s debut album, Christopher is now available to purchase on vinyl. Made possible through the Reach Records merch website, you can check out the design below and purchase HERE. View this post on Instagram A post shared by Reach Records (@reachrecords) Wanna hear his most recent buzztrack with Andy [...] 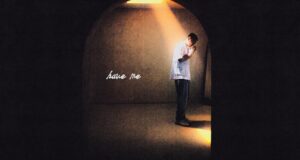 Hulvey wastes no time in releasing new music and his latest single “Have Me” is out now. Coming off of his more anticipated release of “Beautiful,” Hulvey took to Instagram Live earlier this week to tell fans that he’ll be releasing a new song each month until his album is ready to drop. View this [...] 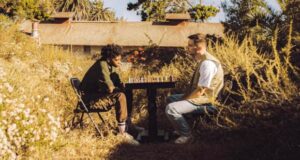 He may be one of the newest members to Reach Records, but that doesn’t stop Hulvey’s work ethic as he previews his upcoming single “Beautiful” at Willie’s WeeNee Wagon.   View this post on Instagram   A post shared by HULVEY (@hulveyofficial) The song is available for pre-order and is set to release on Friday, [...]