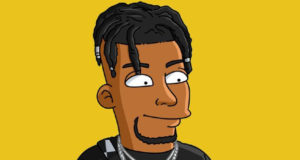 It was another weekend chock full of new Fusion, headlined by Canon releasing his first new single of 2020. His latest is titled “Big Dog Walking” and you can grab it below. We also got a new track from James Gardin, who shared the song “Lovely” in honor of Good Friday.  You can check it [...]

There’s no shortage of new Fusion out this week! Sho Baraka leads the way with the release of “Their Eyes Were Watching” as his first new song in three years. You can grab it right here. We also have James Gardin’s first new single of 2020, “New Number, Who Dis?” that you can get your [...]

RadioU Fusion fans have plenty of new music to check out from the past few days, headlined by Parris Chariz’s remix of Kanye West’s “Jesus Is Lord” that features Aaron Cole. You can hear it on Chariz’s SoundCloud. We also heard from J. Crum, who just shared a new single titled “Chaos” that you can [...] 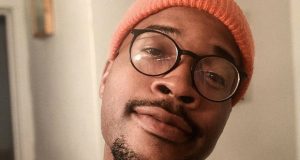 There’s new music out now from RadioU Fusion artist James Gardin, who just teamed with Jahshua Smith to share the single “Sad Black Boys” that tackles the difficult topic of suicide in the black community. You can hear it below. Gardin has been putting out tons of new stuff in 2019, including his new beat [...]

Another week, another new single from Derek Minor! He heads the slate of new Fusion music from the past few days with his latest track “Revenge.” You can grab it, along with his other recent releases, right here. J. Crum has also been busy putting together new stuff lately and he delivered his new single [...]