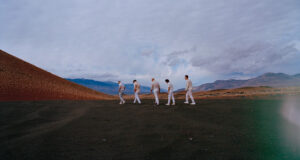 KIDS has started a video series titled Lost Cities Television that showcases new live performances of songs from their latest album Lost Cities. The first installment is for their hit single “All Smoke, No Fire” and you can see it now on the Tooth & Nail YouTube channel. You can also find video of a [...] 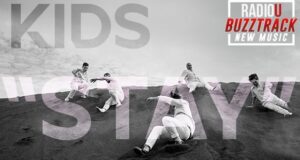 New to RadioU this week Listen, request, or buy below: It won’t take long for the new track from KIDS to get stuck in year head, and that’s not a bad thing! Their new single “Stay” is super fun, percussion-driven alt-pop that you’ll be singing for days and you can hear it now on RadioU! [...]

KIDS has shared video of a live performance of their song “Stay” off of their latest album Lost Cities. The footage is taken from a show in their home state of Florida. You can see it now on the Tooth & Nail Records YouTube channel. Lost Cities dropped over the summer and includes “Stay” as [...] 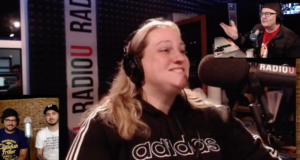 KIDS – All Smoke, No Fire 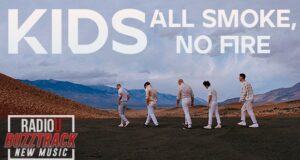 New to RadioU this week Listen, request, or buy below: Say hello to KIDS! Their new album Lost Cities is full of swapping soundscapes and alternative anthems, such as their single “All Smoke, No Fire” which you can hear now on RadioU! Request for the Most Wanted  As an Amazon Associate, RadioU earns from qualifying [...]