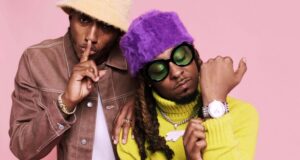 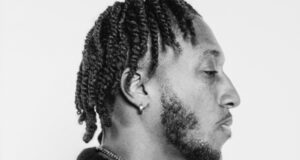 Lecrae has been teasing fans since 2020 after his Restoration album dropped that the final part of his Church Clothes series was coming… and now we have the release date. Friday, November 4th is the day to mark your calendars for the release of Church Clothes 4. View this post on Instagram A post shared [...]

In a recent collaboration with artists Limoblaze and Happi, Lecrae put together a powerful verse on the song “Jireh (My Provider)” that has now landed in the top 10 of Spotify’s Viral 50 – Nigeria playlist. Give it a listen for yourself below. [...] 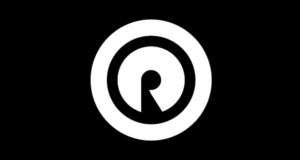 Reach Records, the record label founded by Lecrae, put out a statement last week canceling part two of the We Are Unashamed Tour due to logistical issues. Fans have been notified that full refunds will be offered.   View this post on Instagram   A post shared by Reach Records (@reachrecords) Flipping the script for [...]

Lecrae is bringing the heat with the release of his new single “Spread The Opps”. Soon he will be giving everyone the album they’ve been asking for, Church Clothes 4. ﻿ Church Clothes 4 will be the final installment in Lecrae’s mixtape series. Differing from his mainstream albums, He mentions that the Church Clothes saga [...]