Transform drops a new single and remix with Neon Feather 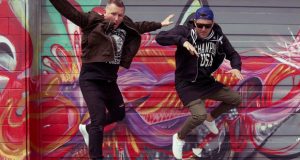 Transform has dropped a brand new single titled “Tongues Of Angels” along with a remix version from Neon Feather. You can check out both versions as well as extended cuts of each track right here. The last time we heard something new from transform was in the fall of 2019 when they unveiled their single [...]

RadioU Fusion artist Steven Malcolm has announced that he’s hitting the road for his first-ever headlining tour this summer! He has dates scheduled across the eastern U.S. this July and August, including a show for RadioU Columbus on July 28th. Full dates and details can be found through his Twitter. TIX ON SALE SOON 🔥😱🎫 [...]

Neon Feather on The RIOT 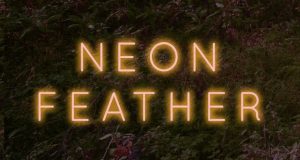 What exactly is a Neon Feather? It’s not a thing. It’s a person who also happens to be a producer and DJ who worked with Matty Mullins on a brand new song now on RadioU! Get the behind the scenes story of how “Come to Life” came together. [...]

Another summer festival lineup has been unveiled! Joshua Fest has announced this year’s program and this time around the schedule is highlighted by the likes of Lacey Sturm, Disciple, and Fireflight. ﻿ Remedy Drive, AC & Brady, Canon, Neon Feather and many more are also on the docket with more additions still possible. The festival [...] 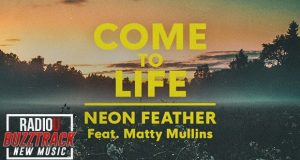 New to RadioU this week Listen, request or buy below: It’s time to welcome a new face to RadioU, with the help of a familiar voice! Say hello to North Carolina based electropop artist Neon Feather, who just released his single “Come To Life” featuring Matty Mullins! You can hear the new track now on [...]