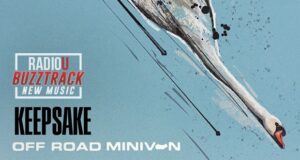 New to RadioU this week Listen, request, or buy below: Our favorite alt-rockers from Red Hook, New York are back with a new single off of their hit album Swan Dive! “Keepsake” is the latest jam from Off Road Minivan and you can hear it now on RadioU! Request for the Most Wanted  As an [...] 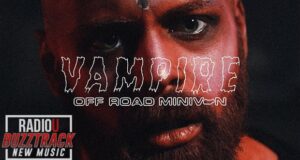 New to RadioU TV this week Watch, vote, or buy below: Off Road Minivan‘s eerie new video for “Vampire” is here to give you chills at just the right time of year! You can see it now on RadioU TV!  Vote for the Most Wanted As an Amazon Associate, RadioU earns from qualifying purchases. [...]

Off Road Minivan – YOU 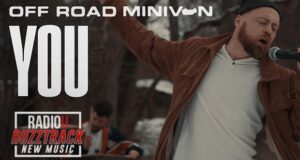 New to RadioU this week Listen, request, or buy below: Off Road Minivan frontman Ryan “Tuck” O’Leary says their latest single “YOU” is “dedicated to everyone’s perfect someone.” So find your perfect someone and make sure they check out the new track now on RadioU! Request for the Most Wanted  As an Amazon Associate, RadioU earns [...]

Off Road Minivan – YOU 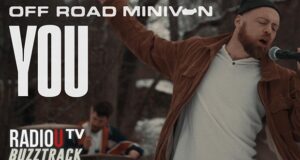 New to RadioU TV this week Watch, vote, or buy below: Off Road Minivan‘s chilly new music video about finding “that special someone” is almost enough to make you long for the days of winter… almost. You can see “YOU” now on RadioU TV! Vote for the Most Wanted As an Amazon Associate, RadioU earns from qualifying purchases. [...]

Off Road Minivan’s debut full-length album Swan Dive is out now on Tooth & Nail Records.  The new release features twelve brand new tracks and you can find them all right here. They’ve also premiered a new music video for the song “YOU” that frontman Ryan “Tuck” O’Leary says “is dedicated to everyone’s perfect someone.” [...]

Off Road Minivan has announced plans to release a new album titled Swan Dive on May 15th through Tooth & Nail Records. Pre-orders are available now and you can preview the project by listening to the songs “Vampire” and “Supernova” below. The new album is the band’s first release since their debut EP Spiral Gaze [...]