Paper Route – Writing On The Wall 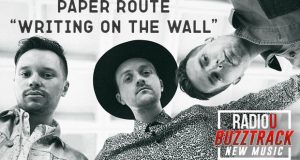 Plus Skillet’s John Cooper talks, Andy Mineo gets remixed, and Propaganda releases Crooked… The first round of Paper Route’s Space Invaders Tour is in the books but they’re not stopping there! They’ve announced they want to add more shows in the coming months and they’re currently looking for new hosts. You can find out more [...]

Plus Lacey Sturm on tour, Skillet offers free merch, and Your Memorial’s 28 seconds of new… Paper Route has finalized several of the dates for their upcoming Space Invaders Tour. They’re playing living room shows across the country over the next two months starting on May 16th and you can check out details and offer [...] 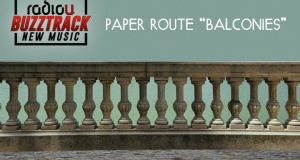 Plus Fit For A King streams entire set live, Lecrae adds live videos, and RED announces tour dates… There’s been a lot going down on social media in the last few days, including Paper Route doing a live event on Facebook where they performed acoustic versions of “Balconies” and “Writing On The Wall” from their [...]