Propaganda recently posted a video where he and Lecrae teamed up for a live performance of their song “We All In” off of Prop’s Terraform” The People EP. You can check it out on his YouTube channel. In November, Prop released his new Terraform: The Sky EP. The record is the second of four installments [...]

Propaganda gives us Terraform: The Sky

Propaganda has released his new Terraform: The Sky EP. The record is the second of four installments in his Terraform EP series and you can add it to your collection below. ﻿ Back in September he unveiled “Calibrate” as the first taste of the new EP, plus an official music video to go with it. [...]

Propaganda recently premiered “2:30” as the second new single from his forthcoming Terraform: The Sky EP. You can check it out right here. ﻿ Last month he unveiled “Calibrate” as the first taste of the new EP, plus an official music video to go with it. You can see the visual for yourself on Prop’s [...]

Propaganda recently did an interview where he details the making of his collaborative Nothing But A Word EP with Derek Minor. You can get the scoop on the record in the video below. If you haven’t heard it yet, Nothing But A Word dropped last November and features seven brand new tracks and several guest appearances, [...] 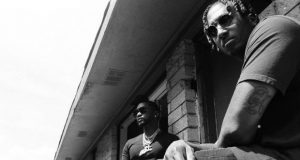 Plus Derek Minor and Propaganda team up, Shad announces tour dates and Earth Groans premieres another new song… Reach Records just shared their Summer Eighteen playlist and it is loaded with brand new music. You can hear Lecrae and Andy Mineo team up for the new track “Coming In Hot,” Tedashii and Canon join forces [...]

Plus Citizens & Saints release “The First Noel,” Twenty One Pilots’ first 2017 appearance, and Shad goes vinyl… Trip Lee has given us another taste of his new mixtape that comes out next weekend. He just made the new song “Billion Years” available and you can hear it and check out a recent Q&A he [...]

The Devil Wears Prada surprises with “Daughter,” RED announces tour dates for 10-year tour, and Shad released a new album over the weekend… We’re one step closer to a new album from Artifex Pereo! They just announced that their next release will be called Passengers and will be here on September 9th. You can pre-order [...] 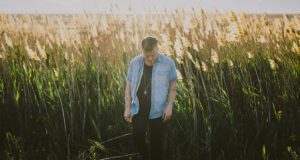 Aaron Gillespie has announced that he’ll be releasing a new album called Out Of The Badlands on August 18th. The album will include covers of songs from both The Almost and Underoath as well as other artists and you can pre-order it now on his website. KB is getting back out on the road for [...] 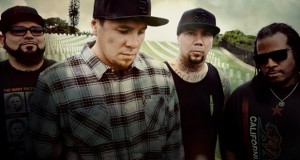 Plus Beartooth at work on new music, Attalus gives away Christmas music, and Shad returns with “Long Fall”… P.O.D. has announced a headlining tour for 2016. They’re heading out with RadioU Battery artist War Of Ages from January 28th to February 16th with more dates still to be announced. You can find out if they’re [...] 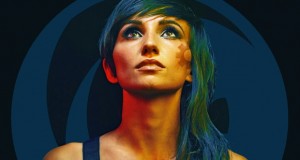