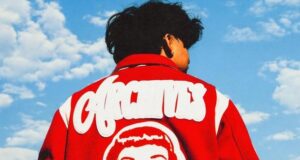 After three years, the wait is over. WHATURG’s debut album NEW HOLLYWOOD was released over the weekend and was charted as the #1 Christian album on Apple Music. The Reach Records artist signed to the label in 2018 and has since then put out multiple singles and other various projects, but NEW HOLLYWOOD has proven [...]

UPDATE! After numerous setbacks, Reach Records artist WHATUPRG has confirmed that his highly anticipated album New Hollywood will be blessing our ears on Friday, September 30th. He also teased the “green screen” cover art a few days ago to fans across social platforms. The concept behind the seemingly simplistic green album art was confirmed to [...]

Lecrae preps for a private show to preview new music

Lecrae is having a private concert with fans for the 10th anniversary of his Church Clothes mixtape in Atlanta on the 18th of June that will include some previews of his upcoming Church Clothes 4 project. Full details can be found on his Facebook page. ﻿ He and 1K Phew recently released a collaborative EP [...] 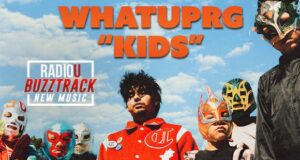 New to RadioU this week Listen, request, or buy below: It’s been too long since WHATUPRG released new music, but now we finally have a taste of his next album New Hollywood! “KIDS” is a hopeful hip-hop track that you’ll love, especially once you notice its homage to one of Lecrae‘s many hit singles! Check [...]