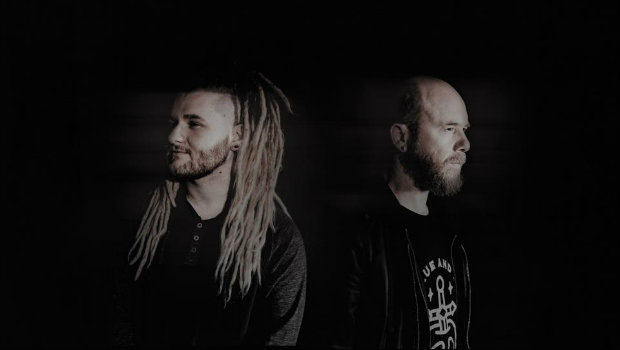 Spoken has just been announced to perform at Uprise Fest this September in Pennsylvania alongside Disciple, Social Club Misfits, Tedashii, Aaron Cole, Hulvey, Demon Hunter, The Protest, and many more!

They will also be making a stop at Inkcarceration Festival in Mansfield, Ohio later this month. The full lineup and event info can be found below.