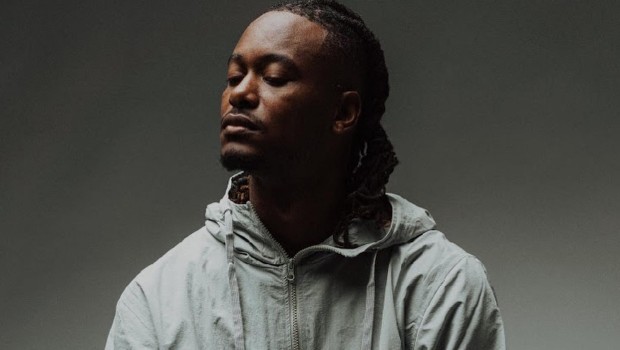 KB, Red, Disciple, and many more are now slated to perform at Creation Festival, with several additional artists still to be announced over the next few weeks. The event will take place in Shirleysburg, Pennsylvania from June 29th through July 2nd and you can find out more below.

It was also recently announced that KB will be featured in the Winter Jam On Demand concert experience alongside Skillet and many more. The event launches on April 9th and you can get more info right here.

If you missed @winterjamtour this year or if you just want to see the show again, gather your friends and family for an incredible night of music. The on-demand concert will debut on April 9th at 6:00pm CT.

A few weeks ago KB teamed up with nobigdyl. to drop a new song titled “King Jesus” as well as a music video to go with it that includes an appearance from actor and comedian Kel Mitchell. You can check it out on his YouTube channel.